Are your students struggling with sleep debt? Here’s how to help 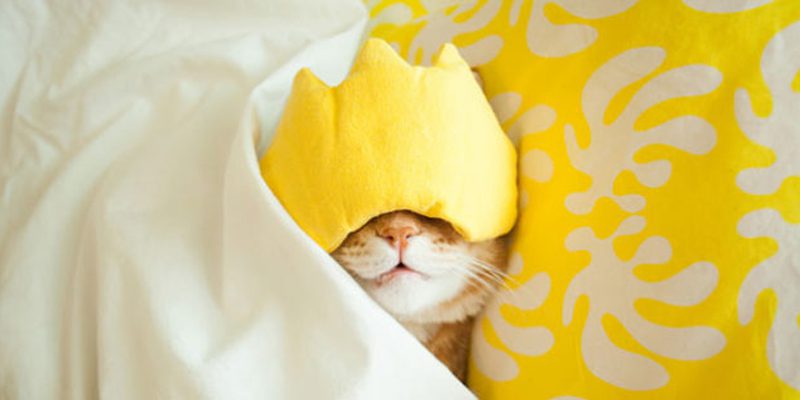 Student loan debt isn’t the only deficit students have to worry about—sleep debt can also leave them feeling depleted. “Sleep debt is an accumulation of sleep deprivation,” says Dr. Michael Breus, a clinical psychologist in California and fellow of the American Academy of Sleep Medicine. It’s a big issue: Nearly 70 percent of college students reported that they sleep less than eight hours a night, according to a 2010 study in the Journal of Adolescent Health. Sleep problems rank third on students’ list of issues that affect their academic success, according to the American College Health Association’s National College Health Assessment (Fall 2016).

Short of physically putting students to bed each night, how can administrators, faculty, and staff build a campus that promotes healthy sleep rather than one that glamorizes all-nighters? Here are some places to start:

Only a quarter of students report that they’re getting information from their colleges about healthy sleep habits, according to the National College Health Assessment (Fall 2016). But over 60 percent of students say they want that information. To close the gap, launch a public awareness campaign and train student leaders and staff to share strategies for building healthy sleep habits. A semester-long study at Macalester College in Minnesota, found that students who received sleep health information from campus staff two or three times throughout the semester reported fewer negative sleep habits.

Creating a class about sleep is a way to boost students’ sleep hygiene. Stanford University in California created a course dedicated to sleep behaviors back in the 1970s. Today, it’s so popular there’s a wait list. Based on Stanford’s success, New York University, the University of Missouri, and others have implemented similar courses. And so can you.

Campus staff can sometimes be in the best position to spot widespread sleep deprivation, so don’t stop the awareness campaign with students. Train college professionals to be able to provide information to students and intervene if they notice their students are routinely nodding off in class.

Create a sleep-friendly space on campus

Studies show that students who take more naps do better in class. College students with GPAs of 3.5 and higher were much more likely to be nappers than were their peers with lower GPAs in a 2010 study in Sleep and Breathing. With that in mind, nap pods, library cots, and special nap rooms on campus are becoming more popular. Schools like the University of Michigan and James Madison University in Virginia have established campus nap zones to make it easier for students to practice good sleep habits with the same diligence they approach good study habits.